Join us for a very special program with Kazutaro Nakamura, one of Japan’s rising stars of Kabuki, as he explains his journey from traditional Kabuki performed on stage to “Art Kabuki,” a new multi-media art form that melds traditional and modern esthetics. Kazutaro was born to a family of renowned Kabuki actors, including a Living National Treasure, and started performing at an early age. Recently, he choreographed the shrine maiden’s ceremonial dance (巫女舞) performed by the main character in the award-winning 2016 animated film, “Your Name” (君の名は).

In response to the pandemic, Kazutaro created “ART Kabuki,” which offers a modern Kabuki experience, introducing modern cinematic technology, music, aesthetic, and fashion. Its live stream format has made it accessible to a global audience.

Whether you are a Kabuki fan or simply interested in Japanese culture and would like to know more, this is an event for you. Come join us to learn all about Kabuki, from its traditional and cultural roots to its modern transformations in Japan today.

Nakamura Kazutaro was born in 1990 to a renowned family of Kabuki actors, including his grandfather, Living National Treasure Sakata Tojuro IV. As a result, Kazutaro took part in traditional dances and performances from anearly age. Today, he actively plays in Kabuki performances, primarily in female “onnagata” (女方) roles. Meanwhile, Kazutaro has also branched out his activities through appearances on television shows and starting his own Youtube channel, Kazutaro Kabuki Creation. In 2016, he choreographed the shrine maiden’s ceremonial dance (巫女舞) performed by the main character in the award-winning animated film, Your Name (君の名は). During the COVID-19 pandemic, he was inspired to integrate modern technology and influences with the traditional Kabuki performances and brought ART KABUKI through live stream to a global audience. 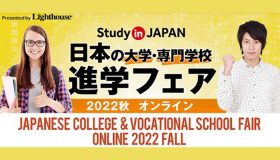 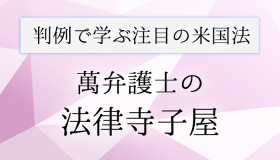 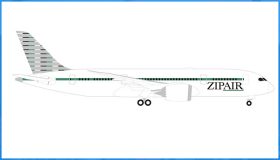 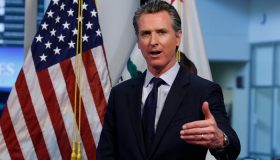 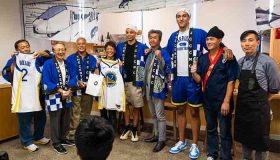 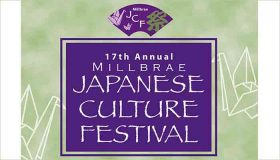 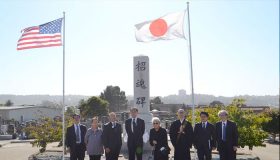 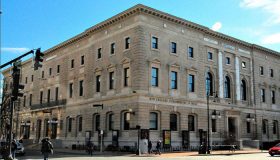 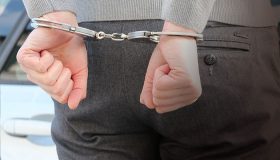 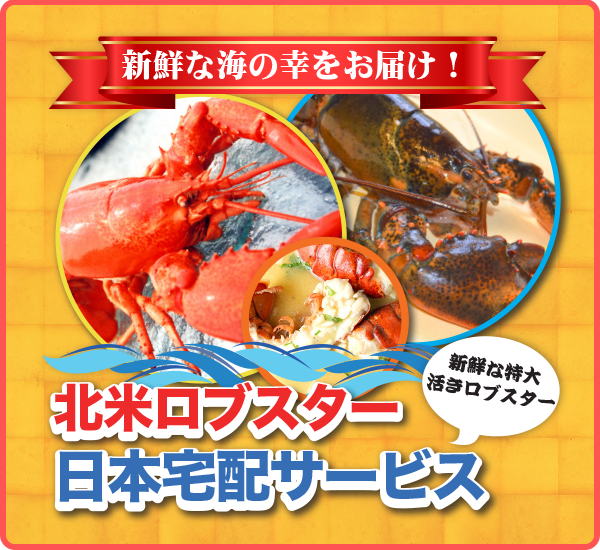 Do NOT follow this link or you will be banned from the site! Scroll Up